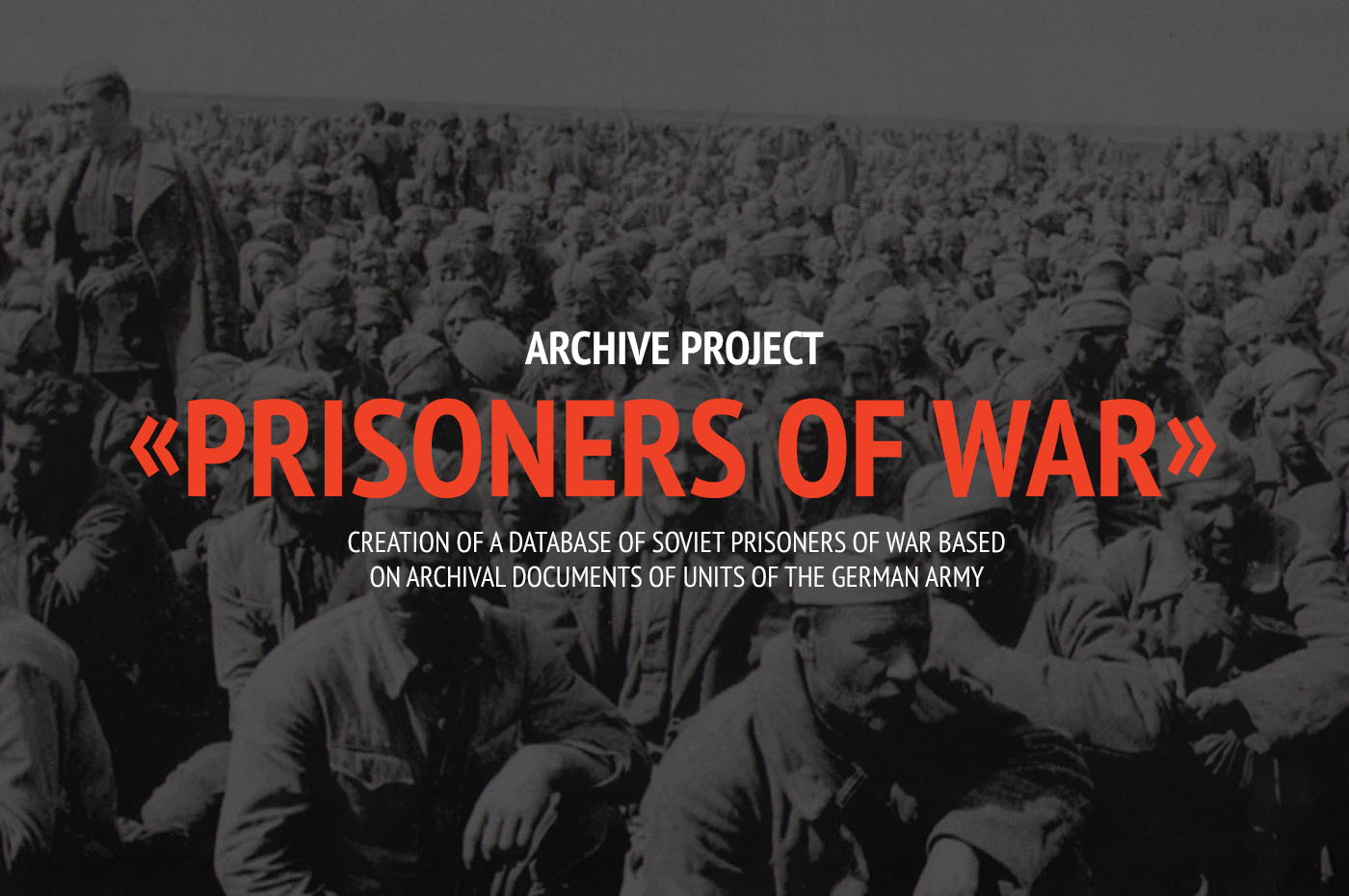 The archive project ” Prisoners of War ” 2020, the Center for Contemporary History began implementing the archive project “Prisoners of War”. This is an unprecedented project for the study and introduction into scientific circulation of trophy documents from the US National Archives Office, documents of the German Army of the Federal Archive of Germany, documents of Spanish units stored in the National Archive of Spain. 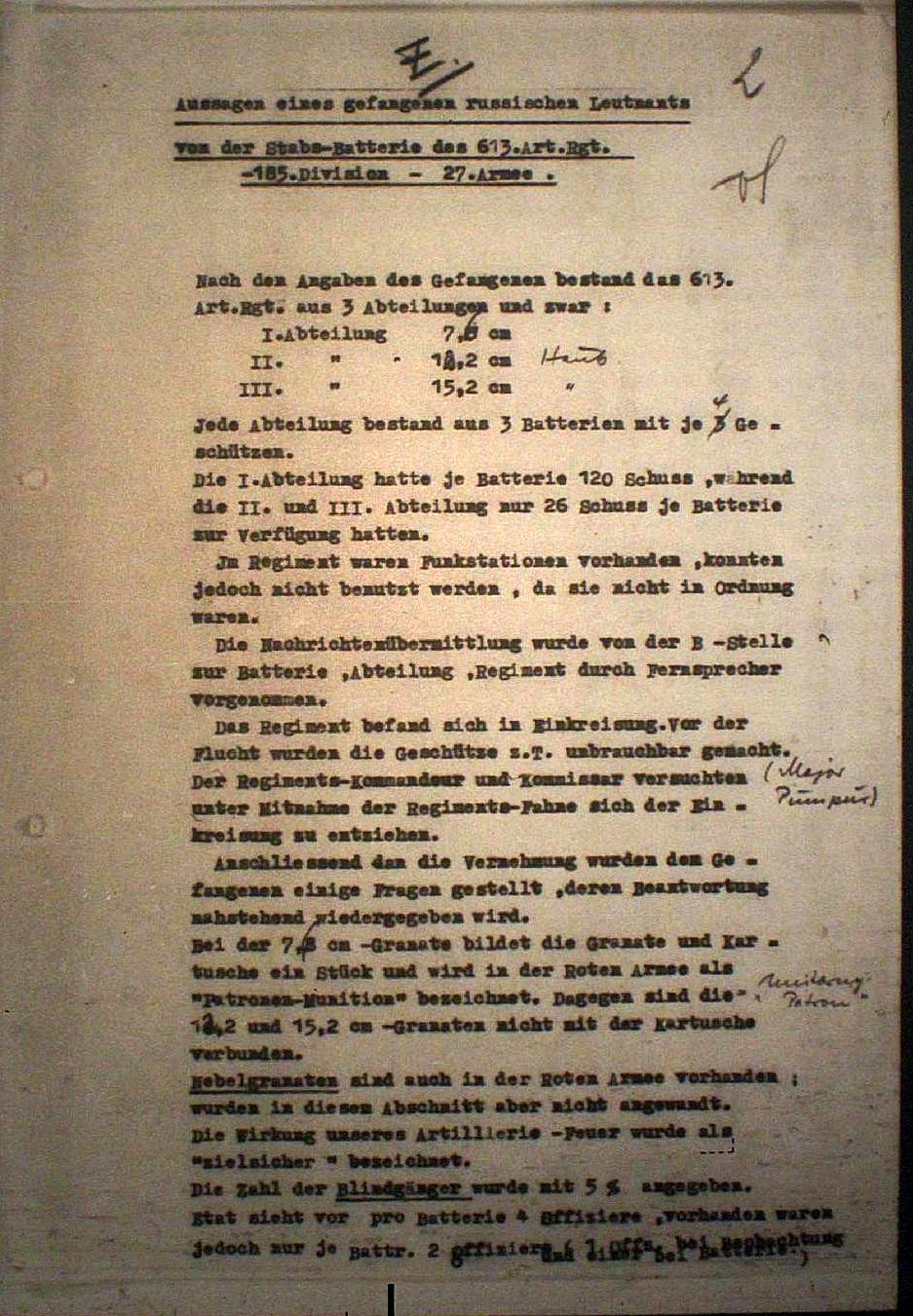 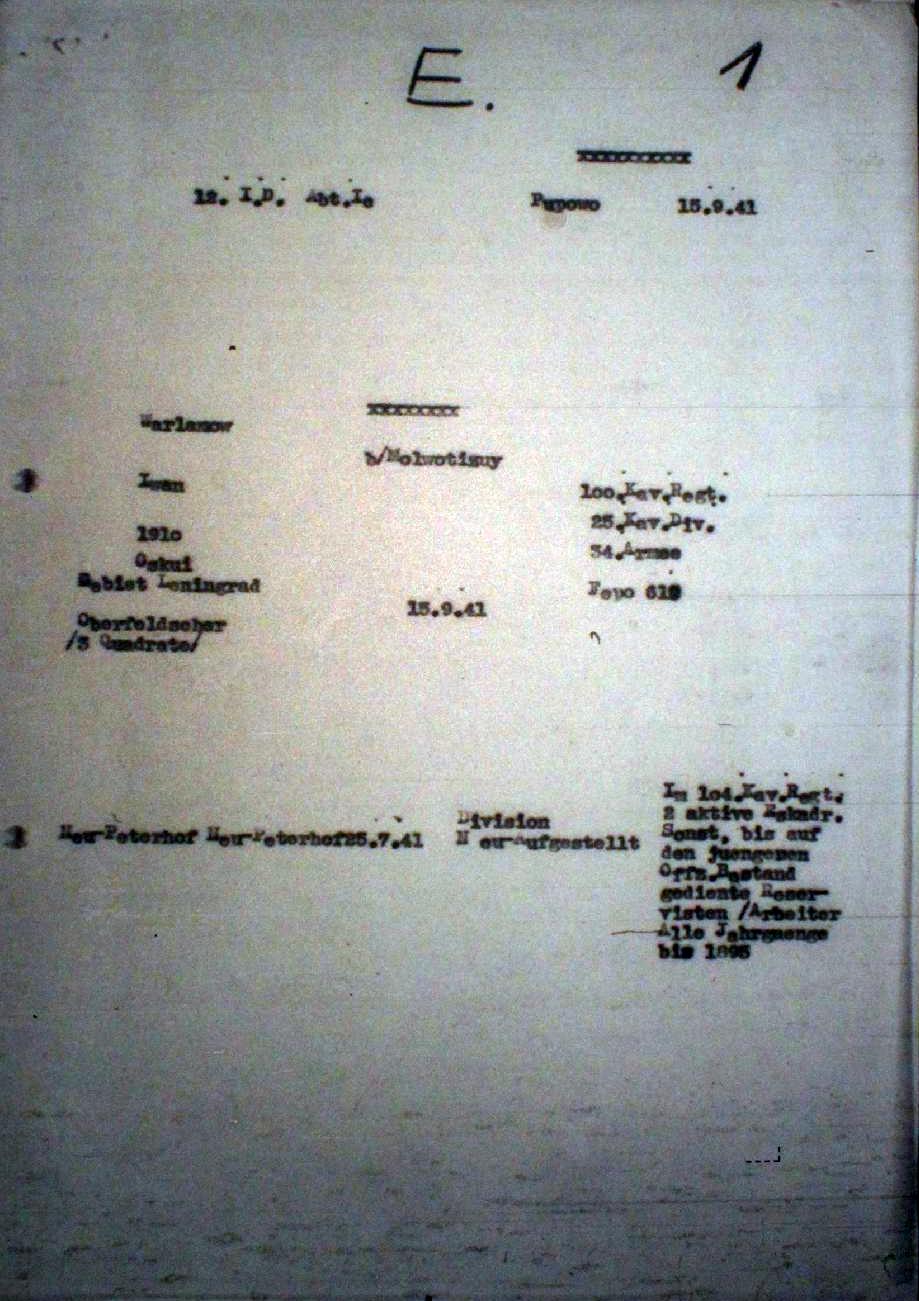 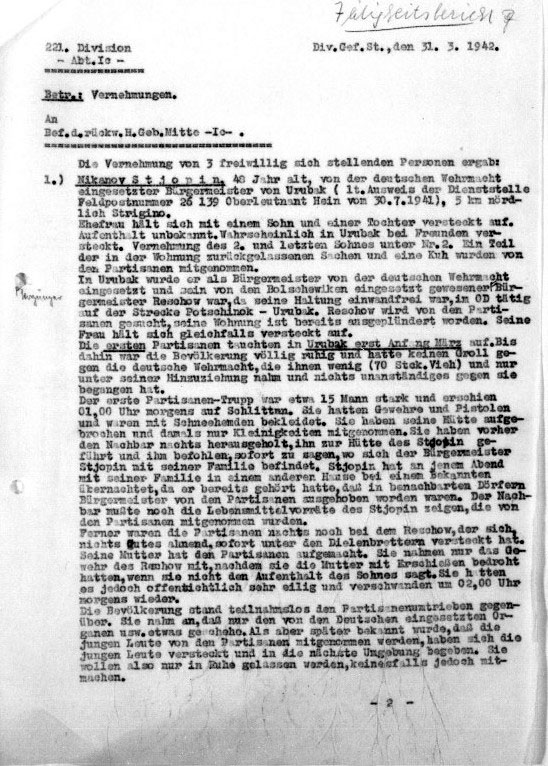 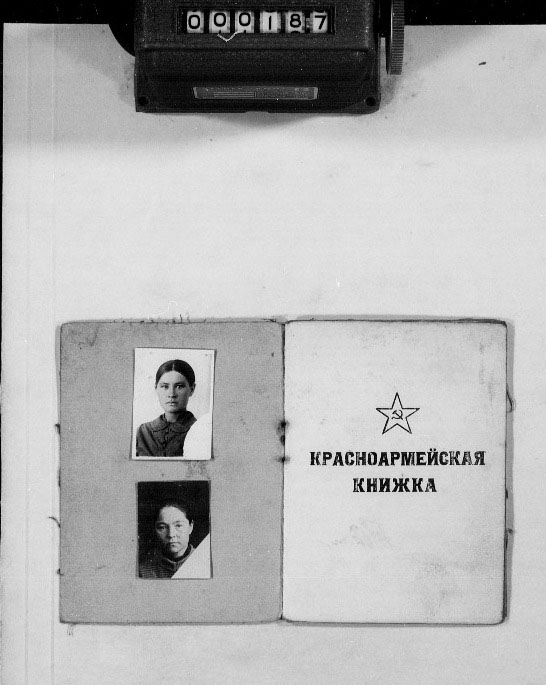 Example of archival documents on prisoners of war
According to various sources, between 4.5 and 5.5 million people were captured and disappeared from the Red Army and Navy during the Great Patriotic War. For some of the prisoners of war accounting data in the form of camp cards, lists, documents on release, and other archival materials were preserved. Most of these documents have been processed and placed in the information systems of the “Memorial” and “Memory of the People” databases.

At the same time, a significant number of servicemen of the Red Army and Navy are missing. Was a person killed in battle or died in captivity? Did he or she ended up in a prisoner-of-war camp or did not survived the transmission? Did he or she gave someone else’s name or was it incorrectly registered in the documents? The combat documents of enemy military units can help clarify the fate of these people.

During the implementation of the project hundreds of thousands of pages of documents from foreign archives were collected. They were cataloged and accounted. Starting with the documents of the intelligence departments of the divisions of the German army, the specialists of the Center for Contemporary History study the available materials in search of information about the servicemen of the Red Army.

The result of the work will be an open-source structured database with the names of people who were captured. A link to an archival source will allow us to compare all the available information and study the fate of a particular person in more detail.

The Center for Contemporary History is engaged in activities in the field of historical research. We are not engaged in politics and do not conclude the reasons why a person could be in captivity or about his behavior in captivity. The purpose of the project is to establish the fate of the participants of the Great Patriotic War and to introduce into scientific circulation documents available for free review or purchase in foreign archives.